According to Dan Lok, admitting you have no discipline is the key to success. If you struggle with self discipline, follow these guidelines.
Dec 9, 2019 • 5 minute read 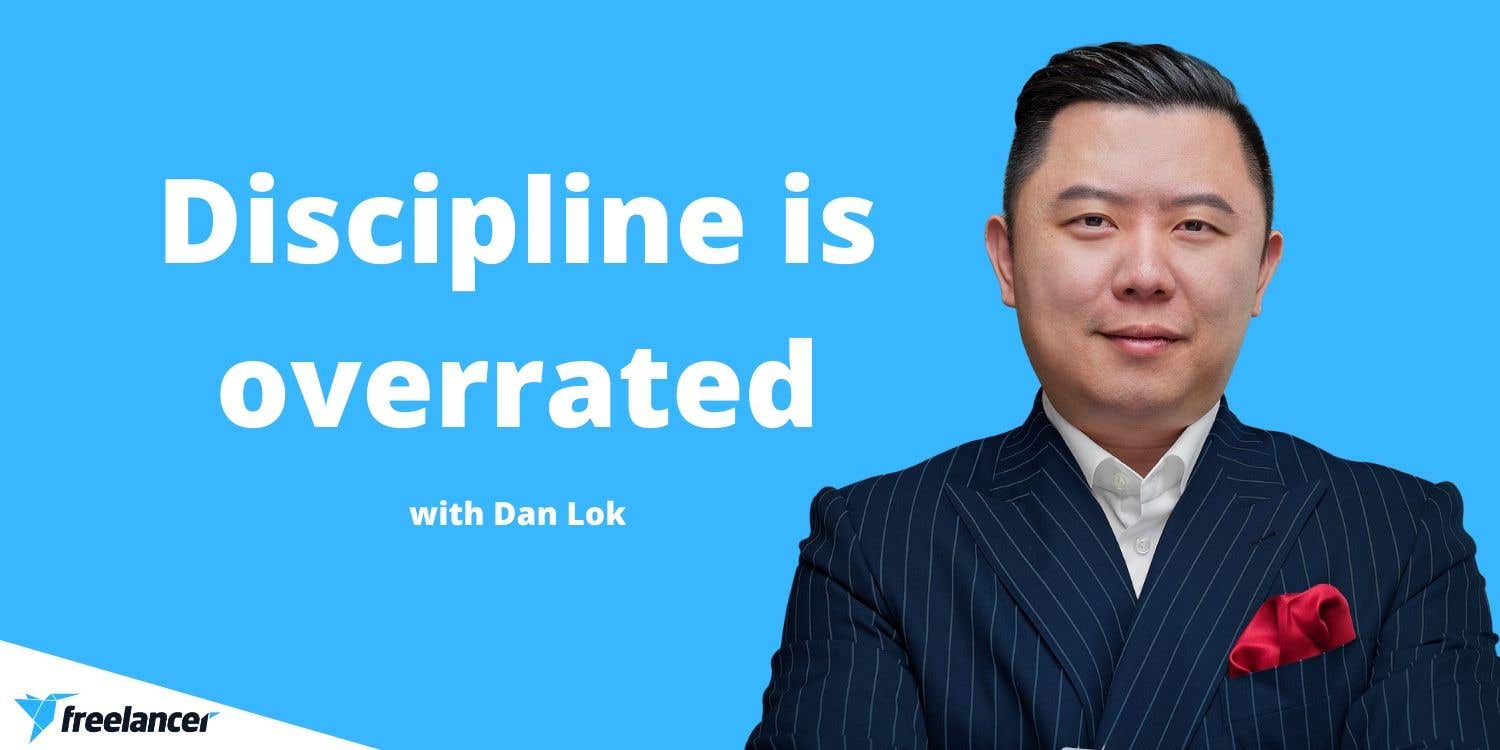 If you're not self disciplined you can still be successful

Do you struggle with self discipline? Have you tried to white-knuckle through your goals only to spring back to your original frame of mind?

A lack of self discipline is the culprit behind a lot of failed entrepreneurial ventures. But does this mean entrepreneurship is only for people born with a disciplined mindset? According to Copywriters.com and Closers.com founder Dan Lok, absolutely not!

We sat down with Dan Lok at Startcon 2019 to discuss his insights on discipline and success. If your struggle with self discipline has been impacting your entrepreneurial efforts, keep reading.

1. Admit you have no discipline

Admitting your weaknesses is never a fun task. We prefer to plunge into entrepreneurship with the classical "fake it 'till you make it" mentality that's drummed into us by many internet "gurus."

Dan Lok, on the other hand, is very comfortable admitting his lack of discipline. "I think discipline is overrated," he says. "I don't have a whole lot of self discipline."

"You and I both know, most people don't have a lot of self discipline, everybody knows how to lose weight; eat less, move more. Everybody knows that but not everybody can do it," Dan says.

It's not hard to list all the steps you need to take to complete a project, close a deal or scale your business, but it's pointless if you won't be following through with it, Dan says.

"We know what needs to be done, but how do we get ourselves to do it?"

According to Dan, the first step is to simply admit that you just don't have the discipline to do it, and you should admit this before embarking on any tasks.

"With everything I do, I approach with the understanding that I have no self discipline," he says.

This mindset is a reflection of the ancient Greek aphorism, "know thyself," which is a very important mindset to have as an entrepreneur. If you have the mental maturity to continuously step outside of yourself and identify your weaknesses, you'll be able to fill these talent gaps and turn your liabilities into assets.

After identifying your struggle with discipline, the next step is often a painful, but necessary one.

Who do you spend most of your time with?

"Show me your friends and I will show you your future," Dan says.

In other words, your lack of discipline could be exacerbated by your friends rubbing off on you.

This phenomena is known as the social proximity effect. Over time, the habits of your friends will become your habits. Dan says we can take advantage of this psychology by befriending the people you want to emulate.

"If you hang around with people that are more successful and have more experience, guess what happens? Naturally, they pull you up. Instead we spend most of our time with the people that drag us down. People that are negative and energy drainers."

Do your friends support your endeavors? Do they celebrate your success? Do they encourage you to better yourself? If you answered no to any of these, you should follow Dan's advice and find new friends.

It's funny how even though we're aware of our struggle with discipline, we still continue to set goals in complete denial. Dan says this will always be a cyclical process unless something changes.

"Most people join the gym in January because they eat too much in December and want to lose weight," Dan says. "In the first month they join, they're like, 'Yeah, I'm going to be fit, I'm going to have a great body,' but by February and by March they don't use the gym anymore."

Dan says the secret to finally changing and completing all of your set goals is to give yourself no other option but do complete them. Dan explains how he applies this strategy to his fitness regime.

"I admit that I have no self discipline so I hire a personal trainer who's going to come to my place, drag me to the gym two times a week, like it or not, raining or not, snowing or not, whether I feel like it or not. It doesn't matter"

To further force himself, Dan says, he prepays for his gym sessions for an entire year.

"I have paid," he says. "In fact, I have prepaid for one year. I know he is going to be there. He will knock on my door."

Dan doesn't just prepay for his gym membership, he prepays for all of the tasks he knows will be a struggle to complete with self discipline alone. Dan says the more you remove the need to even think about it for yourself, the easier it will be.

"I see a massage therapist every single week, once a week," he says. "I want to maintain optimum health. Again I buy a package and I block out the time in my calendar, every single week, same time and same day. I don't think about it."

When you restructure your life to force yourself to complete your goals like this, what ends up happening is they naturally become integrated into your lifestyle and become your habits, Dan says.

"It's like in the morning when you brush your teeth. Does it require self discipline? No. It's automatic because that's what I do everyday. I want to turn these things into a daily habit so that I don't need to think about them."

On average, it takes about 22 days for a repetitive action to become a habit, which isn't very long at all. Dan says he completes his daily tasks naturally without discipline, because they have become his habits.

"I start my day with a daily ritual that I do," he says. "I listen to my own voice. I ask myself what I'm grateful for. I do some meditation and some stretching. Every single day in the morning, that's what I do. It's non-negotiable. Whether I'm in Australia, in Vancouver or in the US, every morning that's what I do. It requires no self discipline."

If you're not naturally self disciplined, your efforts to achieve your goals will eventually fatigue. Instead, you should change your environment so that you're naturally inclined to complete your goals.

So surround yourself around those that build you up, enforce some financial risk to your non-negotiable tasks and integrate the behaviors that are key to your success into your daily habits. As Dan says, "Believe in yourself, but don't trust yourself." 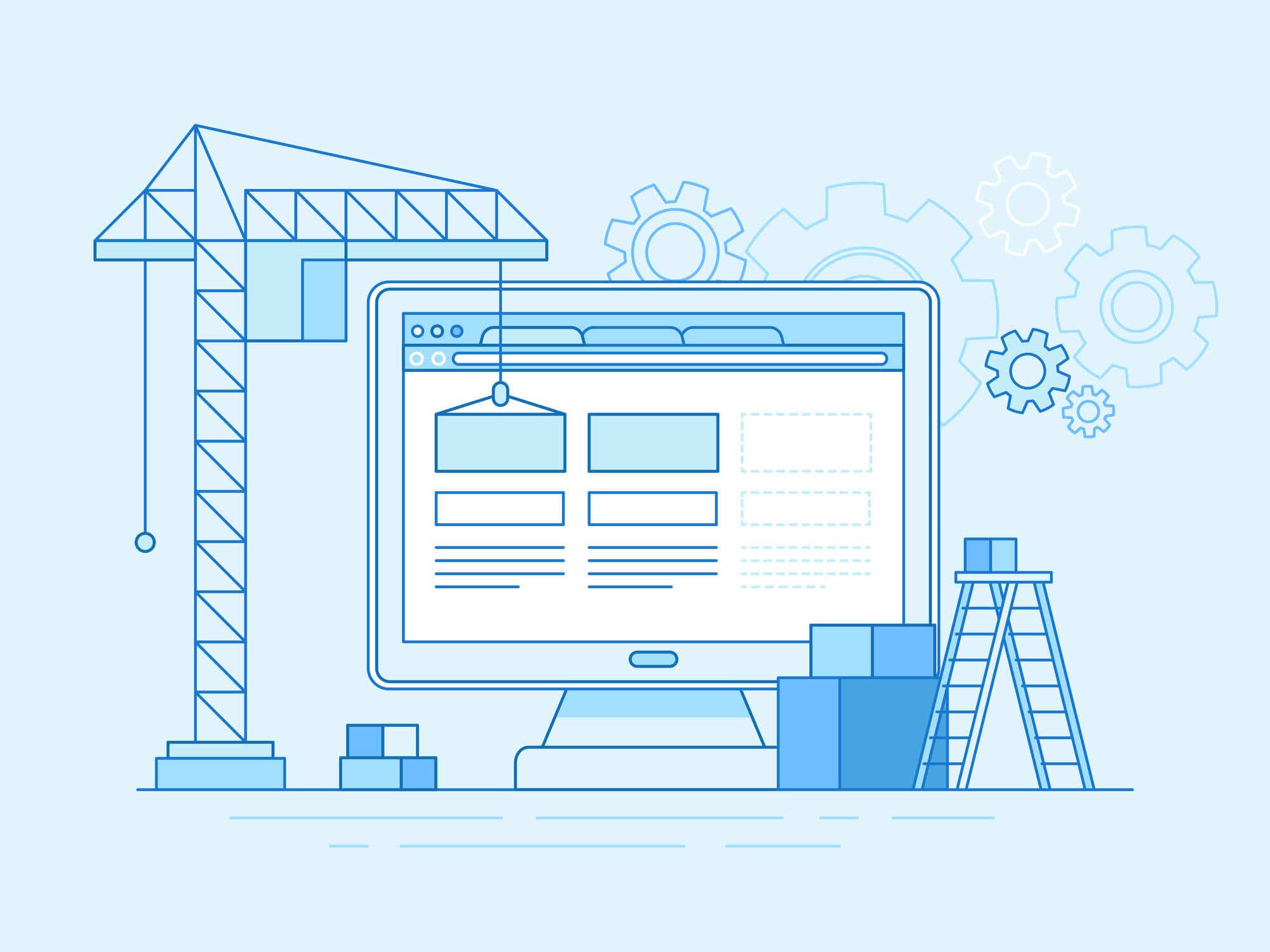 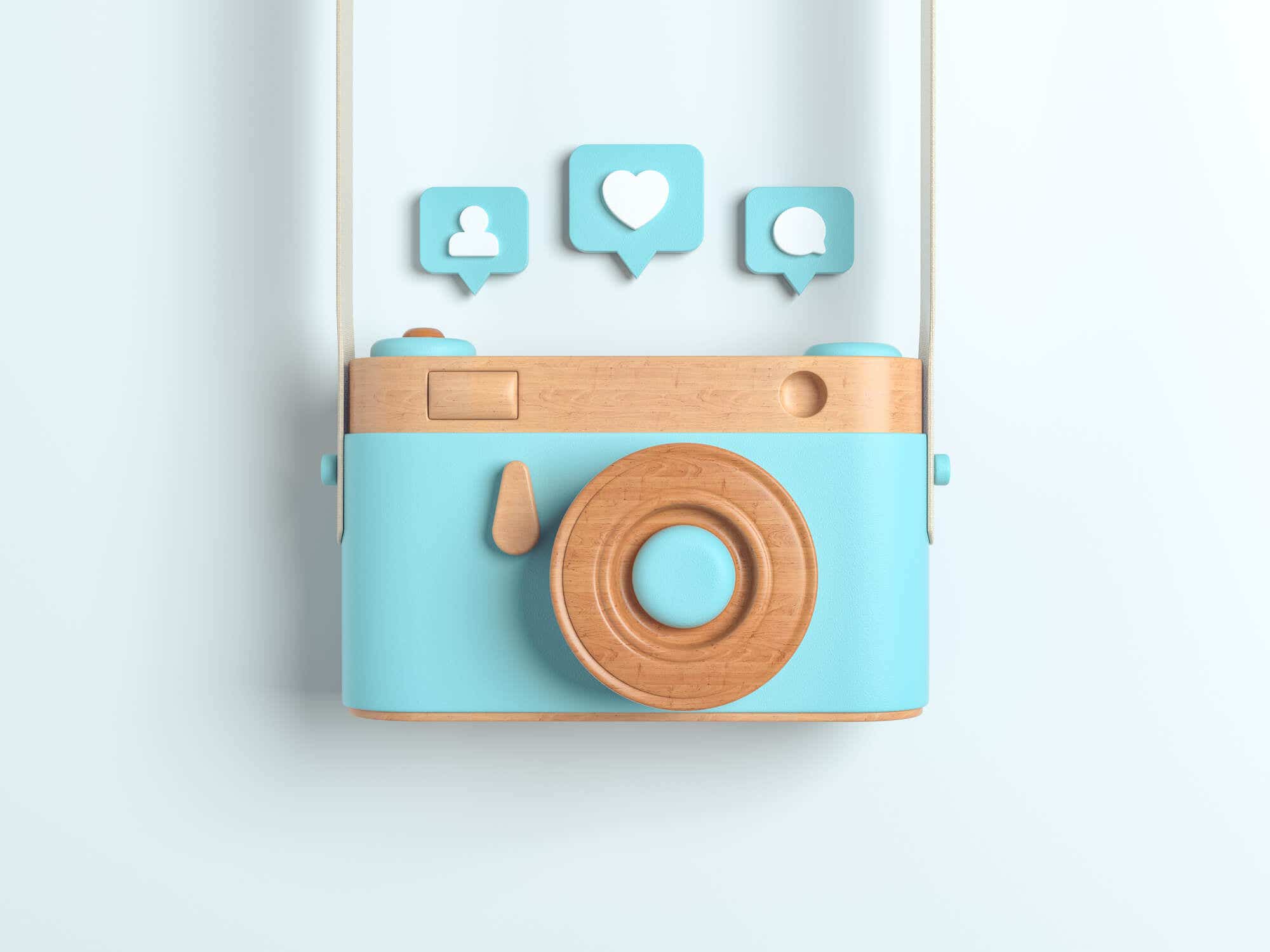