Both C and C++ are incredibly versatile programming languages, but what's the difference between the two, and which should you use for your project?
Jun 22, 2020 • 5 minute read 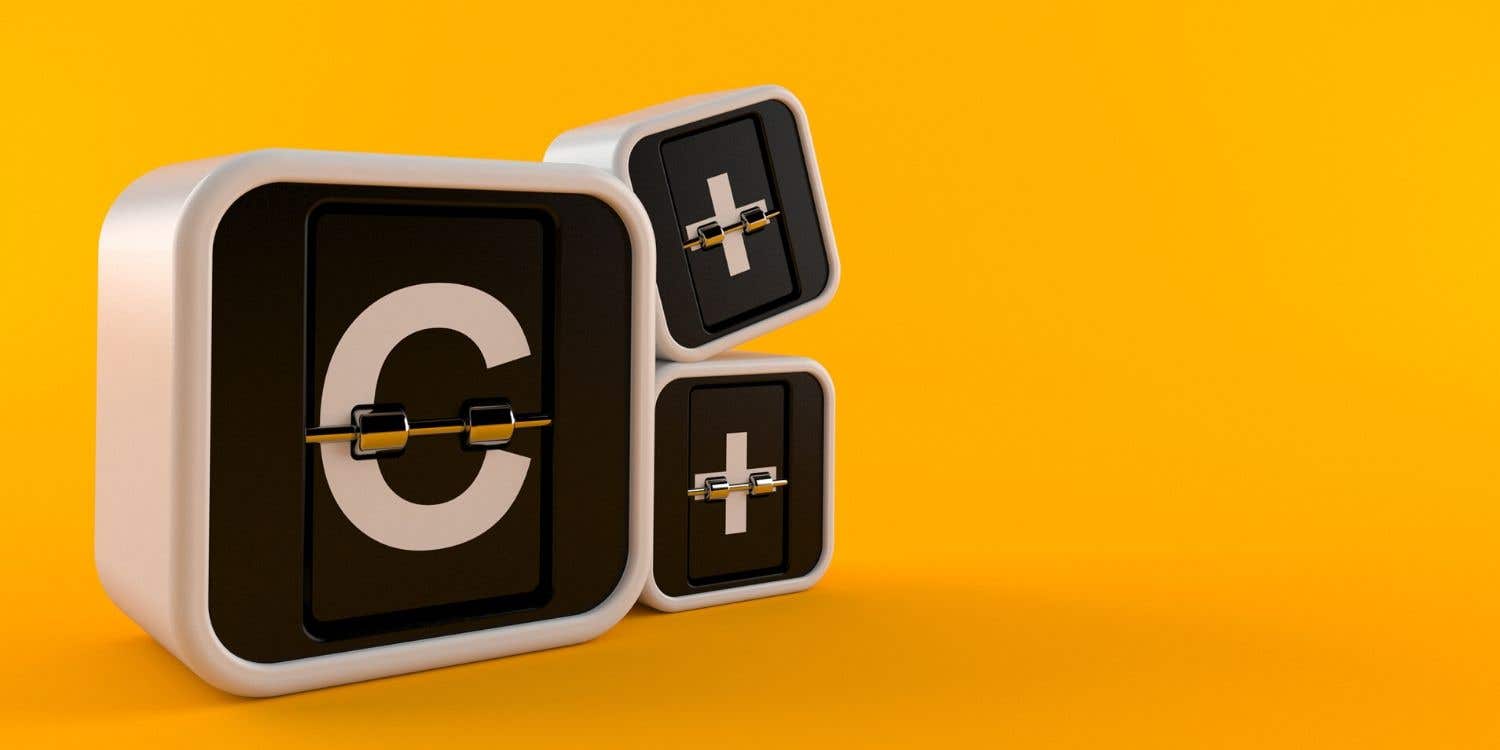 What is the difference between C and C++?

C and C++ are two of the typical languages paired up and mentioned together: Commonly you will read “C/C++” across literature and the web. While Java and JavaScript aren’t actually related, C and C++ are closely related. You could almost say, C and C++ are siblings. C++ started as an extension to add object-oriented programming to the C language. Later the language expanded further, but it is still largely the same as C.

To further the similarities, both languages also try to solve similar problems: Both are used for the development of desktop applications, server applications, and whole operating systems. Also, embedded systems are often built on top of Linux and custom C-code. Large enterprise running as desktop software is often written in C/C++ or Java. This leads to the languages being often used as synonyms for each other. But before we put them in the same box, let’s dive in and learn more about the similarities and differences:

The first version of C was initially developed by Dennis Ritchie in 1972 while he worked at Bell Labs. It was designed as a replacement for the programming language B, which was used as part of a rewrite of the UNIX operating system. Ritchie implemented numerous lessons learned from his work as one of the core-designers of the B language.

At its core, C is a procedural language following an imperative language pattern. It is compiled to allow efficient memory and CPU access with minimal runtime support. While being compiled and offering access to low-level hardware, it is working on numerous platforms using different compilers. These compilers follow a standard implementation of C to enable compiling and execution on various systems.

In the 1980s, C gained more and more popularity as a language. During this time it was the most popular language and used widely. This popularity led to numerous compilers being developed and C-programs being made executable on almost any platform. In 1989 the ANSI and ISO started to standardize the language C to ensure cross-platform compilability.

Bjarne Stroustrup started working at Bell Labs in 1979 and worked on improving the C-based Unix rewrite with a class hierarchy. He identified multiple areas of improvement, mainly extending the language with patterns of higher programming languages. Later the extension of C turned into a successor of C. He named it “C++” referring to the increment operator in C: “++”. Most C source code can be compiled on C++ compilers, but there are a few cases where valid C code is either invalid in C++ or behaves slightly differently. This is where C++ makes its mark as a language in its own right.

The first release and commercial compiler of C++ date back to 1985. Often it’s considered “C with Classes”, referring to the object-oriented development it allows for. Over time, a large set of language constructs have been added to the language. Similar to C, the language has been standardized by ISO in 2017 as “C++17”. Over time, the previously mentioned differences between C and C++ increased further.

Same as C, C++ is a compiled language and supported on various platforms and systems. Besides large companies such as Microsoft, Intel, Oracle and IBM, the Free Software Foundation also provides a C++ compiler.

C++ has a strong focus on systems with limited resources such as embedded systems and performance on large scale systems. This makes the language more useful for video games, and high-demand server applications such as search engines and databases as well as other performance-critical applications.

Both C and C++ are used for programming embedded systems. With “Embedded C”, the C language has its own fork for this purpose. Embedded systems refer to the software running with hardware. This ranges from daily used utilities such as washing machines, air conditioning units, to IT-specific hardware such as routers, switches, mobile network systems to computer peripherals such as WLAN or USB sticks, etc. But also mission-critical software such as navigation of space probes and spacecraft are often written in C and C++. Usually, these systems are operating a minimal Linux distribution with a custom C/C++ software to provide the actual functionality and interact with the hardware.

Being well-aged languages and having provided the base of many newer languages, both C and C++ have built up a solid fellowship and rank today in the middle when it comes to popularity. Many engineering universities teach C or C++ as part of their curriculum today. Stackoverflow ranks C and C++ with 20.6% (9th overall) and respectively 23.5% (11th) as some of the most popular languages in their 2019 developer survey.

As both languages have strong similarities and aim to fulfill similar goals, you might as well go with the more modern C++. At the end, your binary will be executable on the same systems as most platforms have both compilers by default. This way you have a larger set of language constructs available to enable your software to be easier to read and maintain in the long run.

C and C++ are both great languages for any kind of embedded system, games and desktop applications. Of course, you should also highly consider using it for the development of system libraries across various operating systems and operating systems themselves.

For enterprise software, the market is shifting from traditional desktop applications (often written in C/C++) towards browser-based applications using a separate frontend-/ backend application. A solid backend framework such as Laravel combined with a JavaScript framework like VueJS is your best bet in this regard.

If you are in need of a C or C++ programmer for a particular project, you might want to look into hiring a C++ developer. Even if your project is actually in C, C++ developers are usually able to work with C source code as C++ is largely based on C.

As we learned, C/C++ is actually referring to two closely related languages. Both aim to solve similar problems. Despite their age, both languages are still actively used for various purposes. In most cases, the usage isn’t visible as the underlying software is written in C/C++ and has little direct exposure to end users. 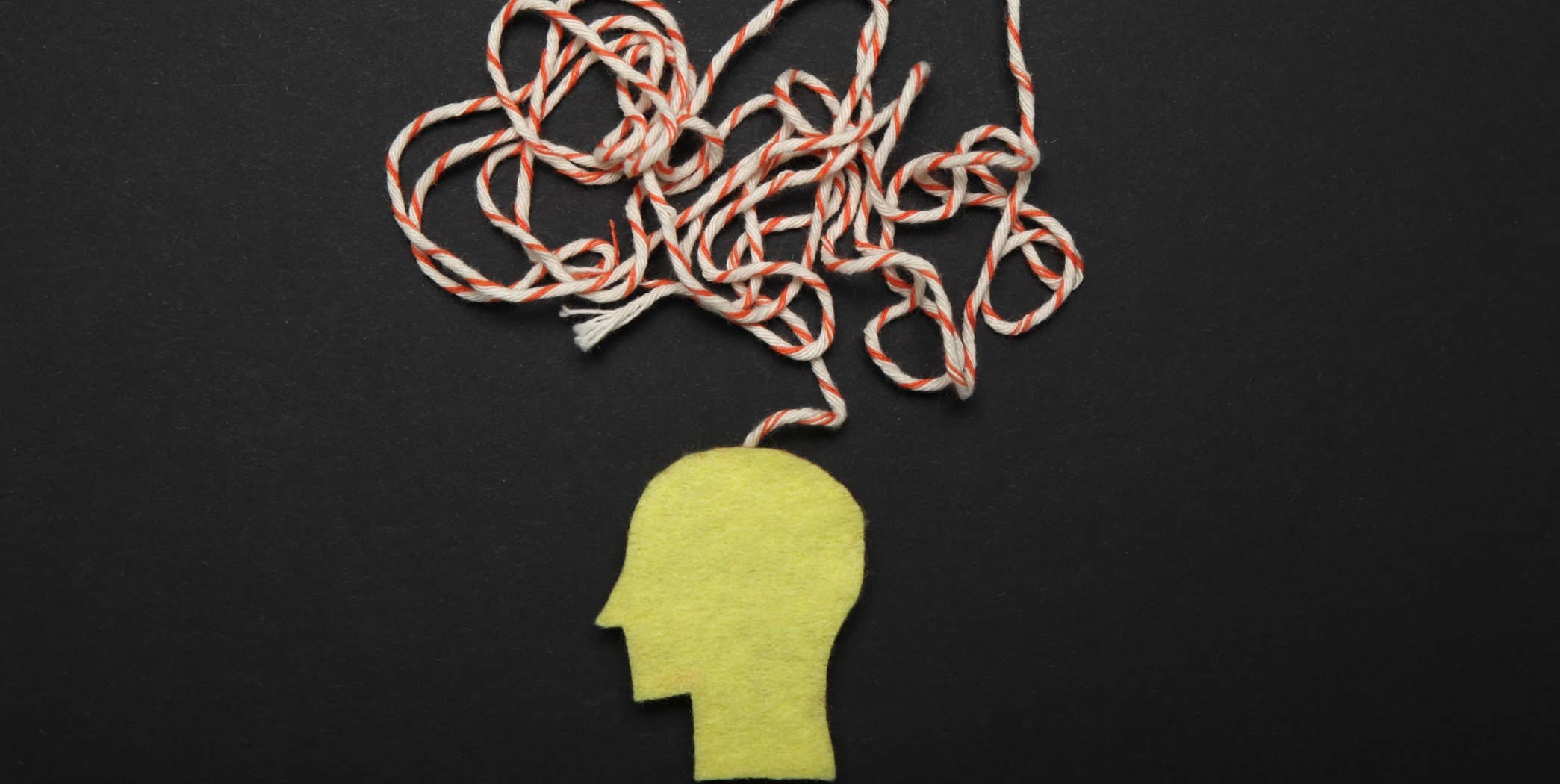 Top tips for stress-free for C++ programming
C++ is one of the most versatile software development languages. But let's face it, it not the most zen activity. Learn how to make it work for you.
5 MIN READ 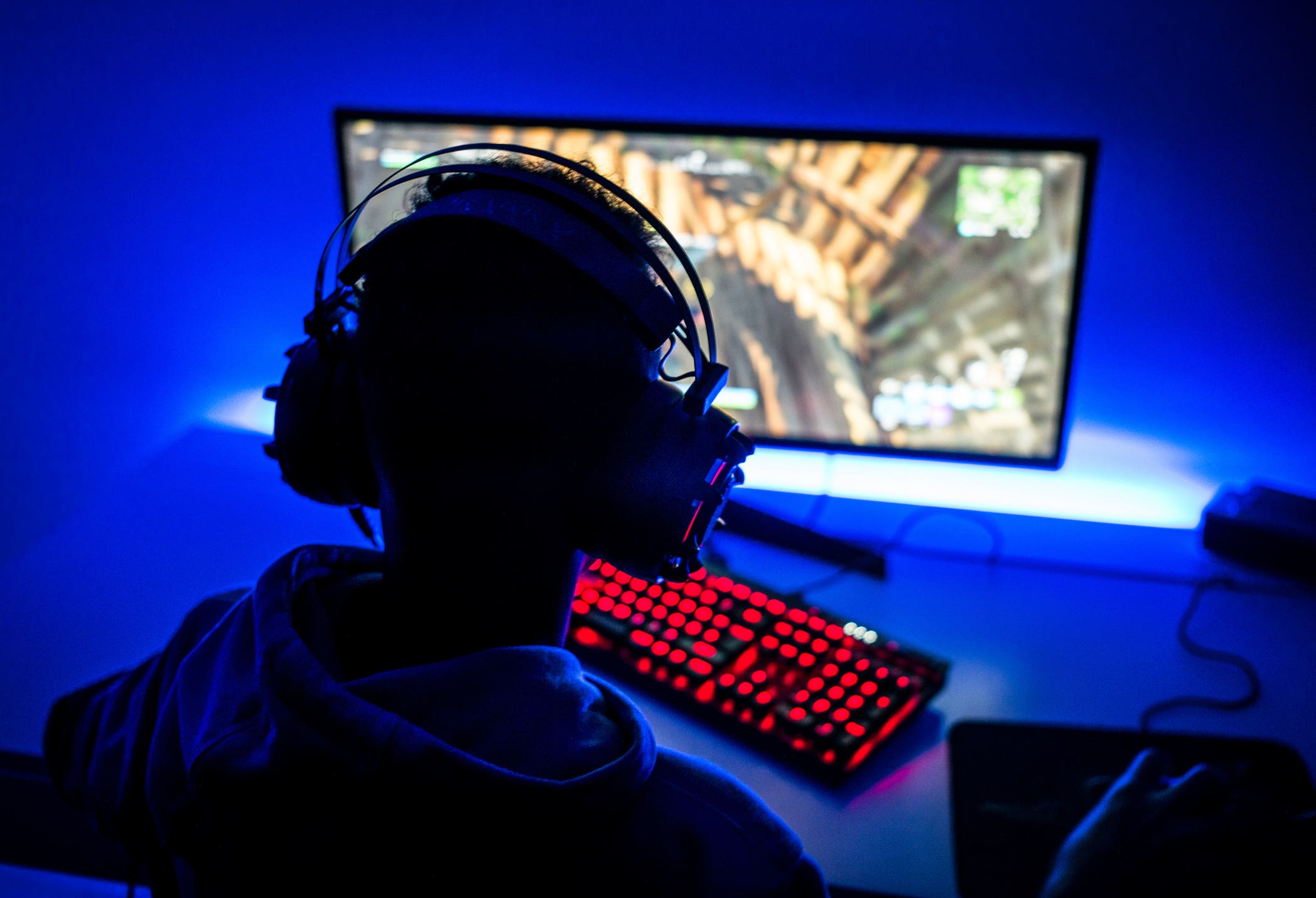 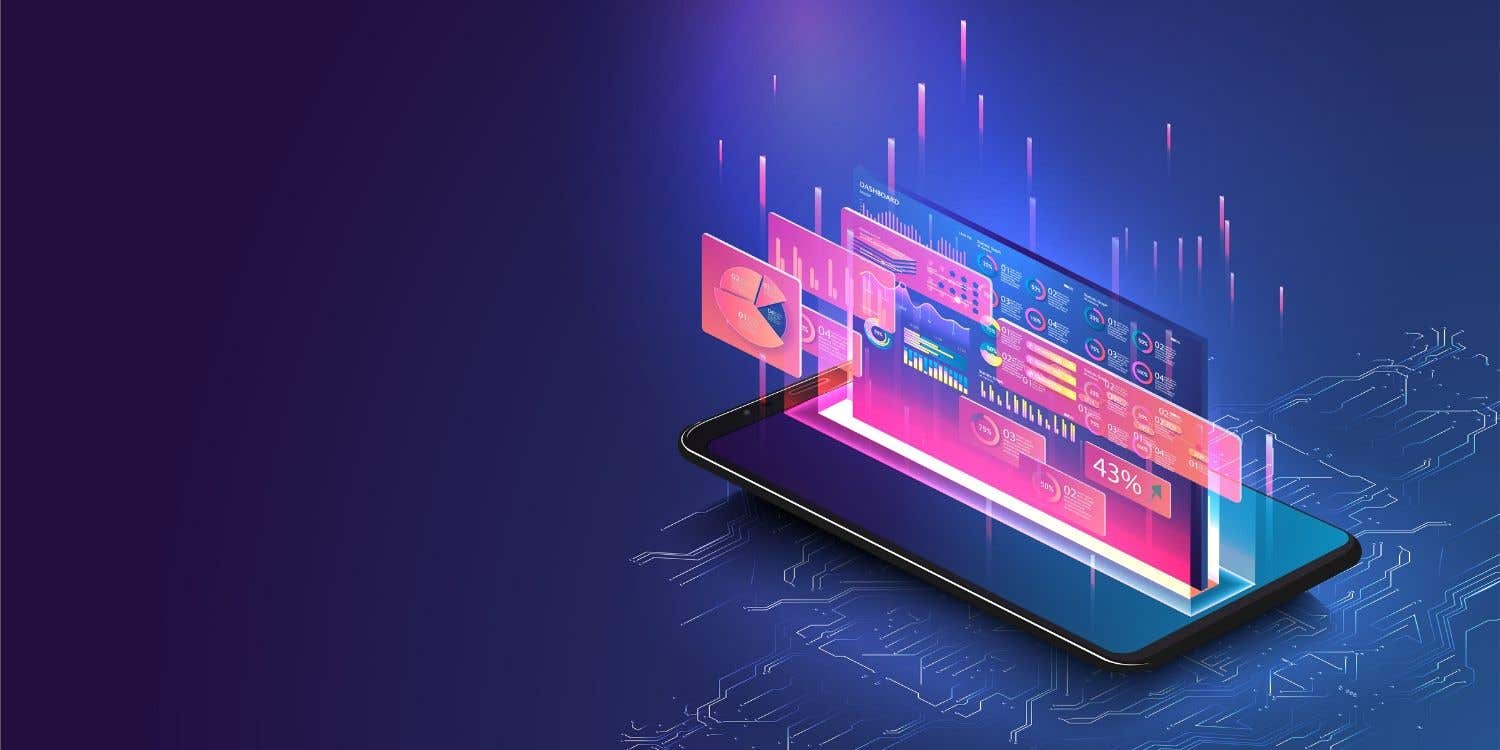 How to write a software technical specifications document
If you're developing a piece of software, your technical spec document is your guideline to keeping the project on track.
6 MIN READ